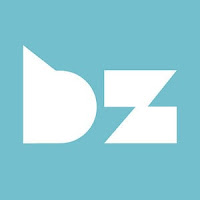 In February 2015, I started an Animation Internship at Blue Zoo (famous for producing shows such as Tree Fu Tom, Miffy, Alphablocks and Digby Dragon, to name a few). The internship started by working on my own simple shots using some of the Tree Fu Tom characters, which was really good fun, as previously to this, I hadn't worked on such (comparatively) complicated rigs. As well as this, I also helped by fixing some of the other animator's shots. At the end of my internship, Blue Zoo offered me a contract (yasssssssss) as a Junior Animator, through to March 2016, continuing my work on Tree Fu Tom. 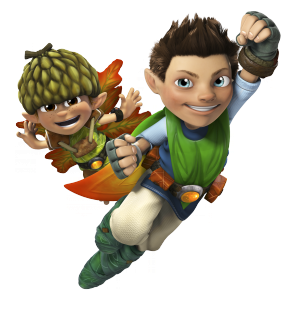 As well as being a Junior, I also carried on with fixing the shots from my team. Animators on Tree Fu Tom typically animate 2 minutes over 5 weeks, and the number of shots and characters involved can vary a lot from episode to episode. With such a fast turnaround, animators have to work at a very quick pace. What this means, is that there can be all manner of tiny errors that crop up from shot to shot, and invariably these only show up once a shot goes through lighting. As a fixer, I liaised very closely with the lighting and comp department, so they would send me the updates with what work needed to be done. The fixes could vary from intersections (such as a character's costume going through their body) or there might be instances where the characters were not touching the ground plane, which would result in their shadows not working properly. Basically, anything that looked weird or messed up, came back to me to resolve.

A lot of people asked me if I liked fixing. On the surface, I guess it could seem boring, but I actually loved it. As someone who still quite new to animation, it gave me the opportunity to work on other, more experienced animator's shots, and understand how they made their animation work. It was a big learning experience, and I'm very grateful that I got to do it. I kept a folder on my desktop of animation clips that inspired me, so I could reference any movements that I might need throughout my work on the episode. I love that folder, it's full of amazing work!

I worked on series 5, of Tree Fu Tom, where a new character, Muru was introduced, with a whole new brand of magic, Red Magic. Muru was the new teacher in Treetopolis, and to make him stand out from the other characters, his way of moving was different to many of the others. His movement was very pose to pose and zippy. When his acting style was being developed, reference was taken from Aladdin's Genie, and Bruce Lee's martial arts. A fun melange of style, if ever there was one.

With the new brand of magic, came a whole new range of magic spells, that were inspired from the animals found in Muru's Spell Stone. I had the honour of animating the very first red magic spell, which was in the Elephant Spell. You can see it in this Spell School clip from Cbeebies youtube channel (I just animated the actual spell itself, not Tom's talking before and after). 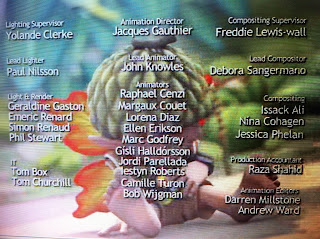 Not only is Blue Zoo a great studio to work for, but I felt a real sense of honour and pride working on Tree Fu Tom. I think we made a great series. A lot of my friends with kids watch it, and it was a strange feeling having so many of them text me with photos of them watching and enjoying the show. I felt a huge sense of pride as well, seeing my name in the credits...on television.

It's the small things, I guess.